Home Biosciences was founded in late 2019 to identify, create and advance transformative medicines for patients who have poor or no therapeutic options.

Home Biosciences has a venture-based operating model that promotes the creation of platforms and the generation of game-changing medicines. Novel R&D approaches and cutting-edge technologies to expedite and derisk discovery and development path will be systematically leveraged.

Home Biosciences’ pipeline is expected to comprise several platforms and clinical stage product-candidates within 4 years of its inception. Home Biosciences is committed to accomplish its mission for the benefit of patients, physicians, health authorities and shareholders.

We team-up with academics and scientists around smart business models

We ensure all interests are aligned 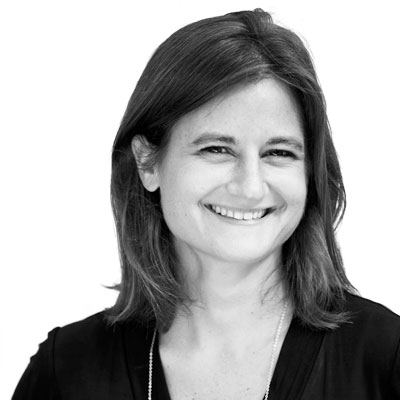 Magali has fifteen years of experience in the field of biotechnology, combining academia and industry. Magali graduated from Ecole Polytechnique and Ecole des Mines de Paris, and holds a PhD in Molecular Biology (Paris 6). From 2009 to 2011 she was Scientist at Biomarin, pursuing in the rare diseases space and gaining biotech experience in the United States. Subsequently, Magali spent 6 years at the Boston Consulting Group (2011-2016), member of the Healthcare practice within the Paris office, working with various large pharmaceutical companies on all activities along the value chain, as well as biotech companies and investors around new value creation models for emerging technologies. She then joined the Executive Committee of DBV Technologies as Chief Strategy Officer between 2016 and 2019, in charge of continuing the transformation from a biotech R&D company into an integrated pharmaceutical company.

David has more than twenty years of professional experience, mainly in the pharmaceutical and biotechnology industry. From 2011 to 2020, he co-headed DBV Technologies, transforming the company from a French research start-up to an unicorn about to launch a treatment of primary importance in the United States. During this period, he led two IPOs on Euronext and Nasdaq, raising around one billion US dollars in total. David began his career as an investment banker in mergers & acquisitions at Warburg Dillon Read, before joining Technicolor, a CAC40 double-listed company on NYSE and Euronext, as head of financial communication. He then worked at Ipsen, from 2005 to 2011, where he held various roles in finance, including that of Group Chief Financial Officer, before moving to DBV. David has been a board member of Lysogene SA, a company pioneering gene therapies for CNS disorders, since its IPO on Euronext in 2016. David graduated from Paris Dauphine and Imperial College (London). 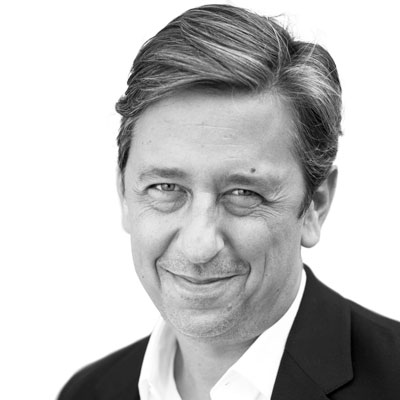 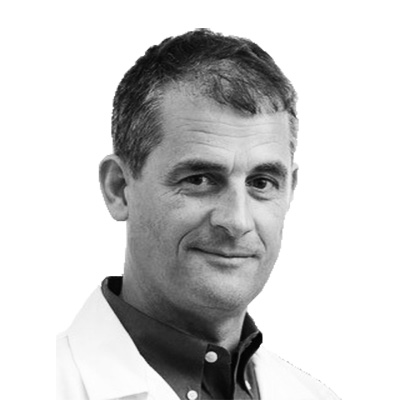 Dr. Michel Vellard has more than 20 years of experience in the pharmaceutical industry and has been part of the beginning, growth and success of several companies. Previously, Michel was Vice President of Research at Ultragenyx from 2013 to 2018. Before this, he worked at BioMarin Pharmaceutical Inc., from 1999 as Head of Lysosomal Biology, where he directed research on rare diseases. Prior to BioMarin, Michel did a post-doc training at UCLA, where he focused on cystinosis, a rare lysosomal genetic disease. In 1992, Dr. Vellard completed his Ph.D. in Microbiology at the Pasteur and the Curie Institutes in Paris (France) on the regulation of the transcription of the proto-oncogene c-myb. Michel’s work on genetics, molecular biology and particularly on treatments of rare diseases has been recognized by several prestigious awards, numerous patents and more importantly 9 approvals, so far.